The Jones at the 2022 Southwestern Grand American

Manitoba shooters Katie Jones and dad John represented Canada very well at the 2022 Southwestern Grand held at the National Shooting Complex in San Antonio, Texas from April 5-10. The pair drove 24 hours straight to arrive at the National Shooting Complex the afternoon before the shoot started. The drive was an experience Katie describes as “fun” with a hint of sarcasm noted.

Katie reports that the daily temperatures were perfect but the wind was almost constant with a few days getting over 50 km/ hr. However, based on their scores and list of trophies won, the wind didn’t affect them too terribly.

John won 3 Handicap trophies in the tournament including a shoot-off win in the 19-21.5 yardage group in the Handicap Championship. John also won D Class Champion in the Singles Championship. 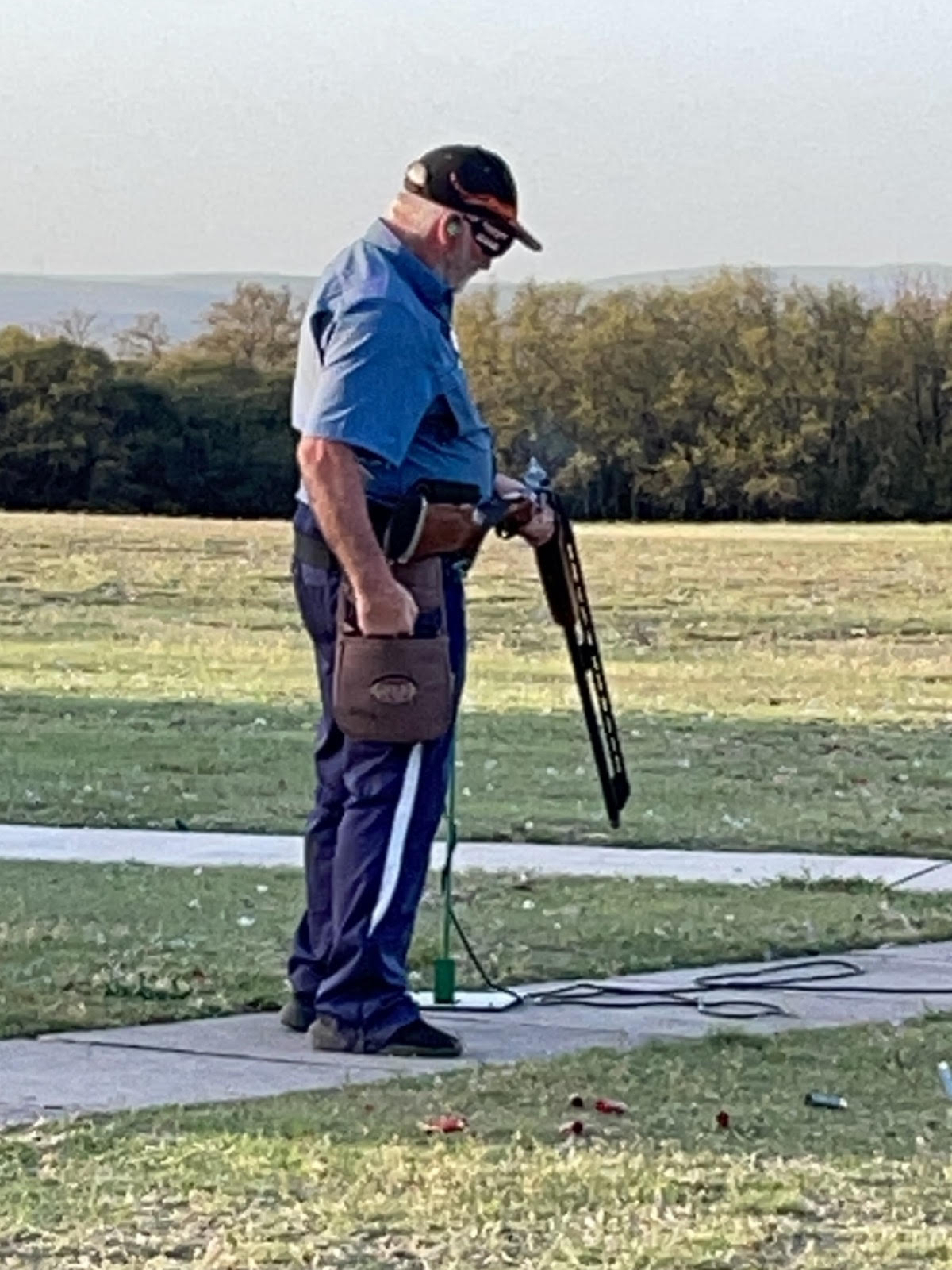 Katie shot very well in the tournament winning a total of 15 awards including a Lady I, Lady I Runner-up, Class or Place trophy in all but one event. Katie’s impressive trophy list includes: 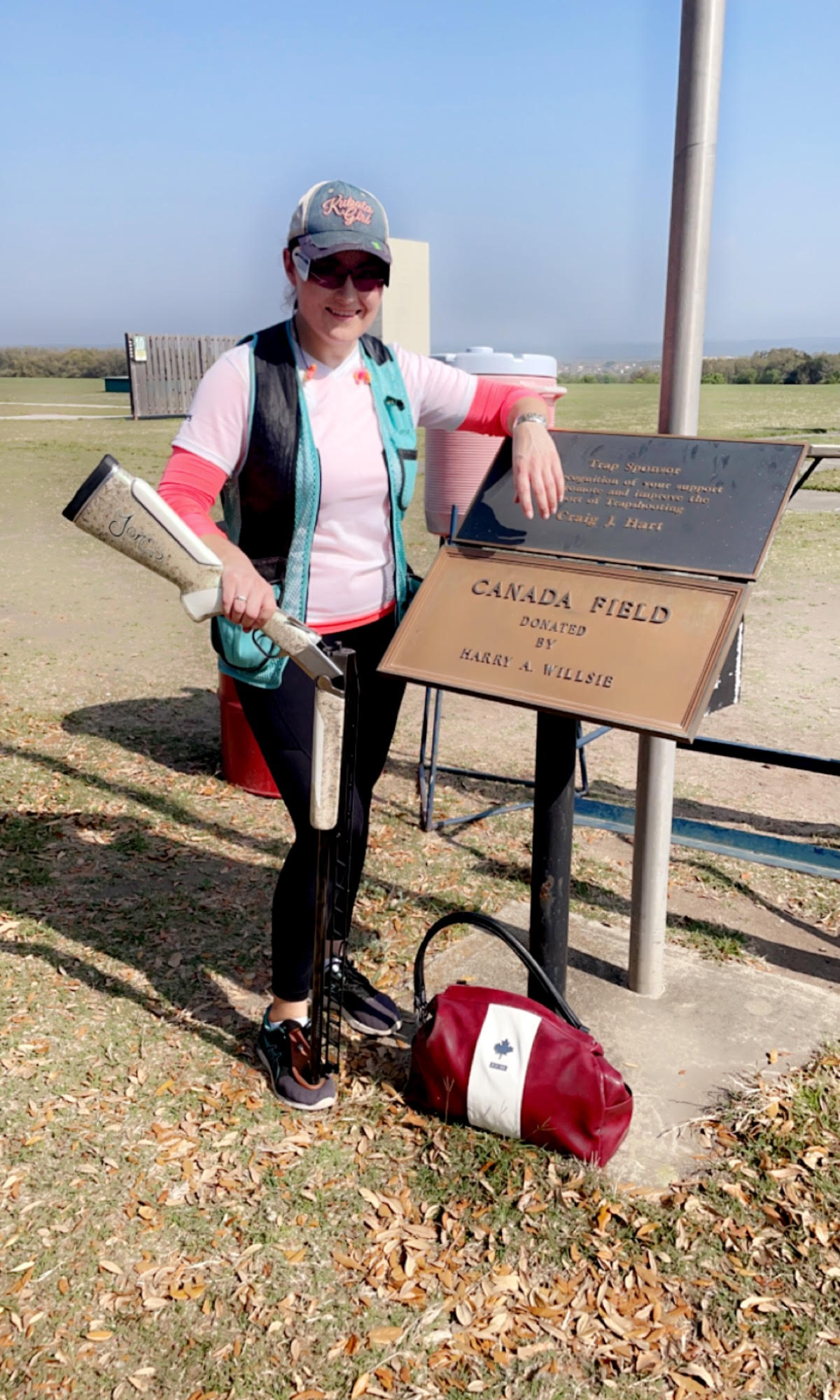 Katie summed up the shoot in a few words. “I'm so happy about my Handicap Championship and High All-Around wins. To travel that far, make some new friends, gain yardage, get bumped a class and win some trophies, I couldn't have asked for a better week!  The most exciting part is, because I won a Championship event, I now have my own parking spot for next year!” 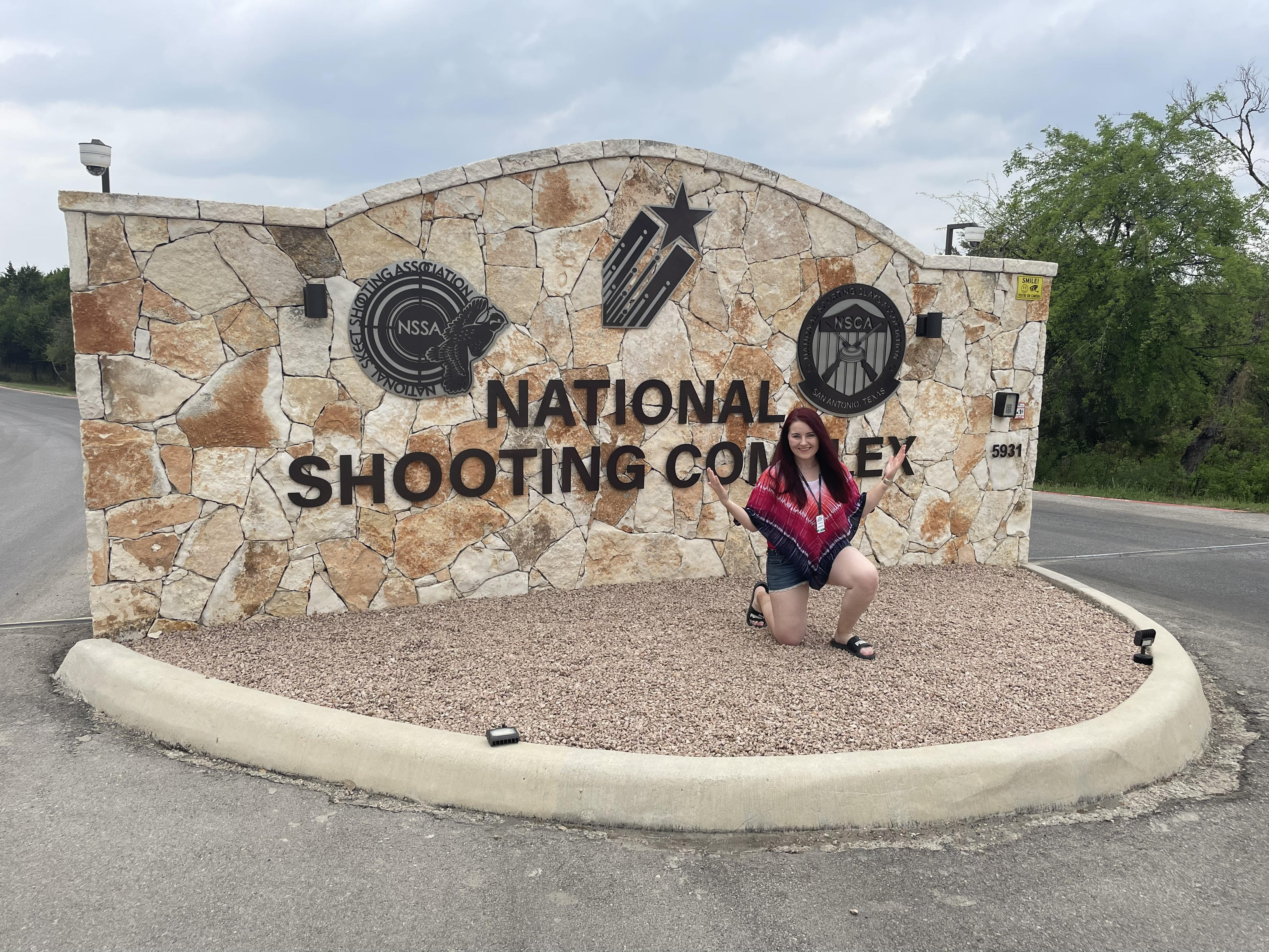